TOM Odell has said his new music is “just him and his piano” as he performed a free gig for fans.

Crowds gathered as the star filled London St Pancras station with songs from his forthcoming new album Best Day Of My Life and his viral hit, Another Love.

He says: “I feel so liberated to be an independent artist. One year ago, I set myself the challenge to write and record an entire album using only my voice and my piano with absolutely nothing else.

“I am so proud of the way this record has turned out and couldn’t wait to share it with the public.

“To perform it in such a unique setting, to so many different people, all paused for a moment to enjoy music together, is a brilliant experience.” 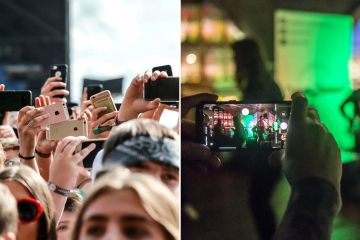 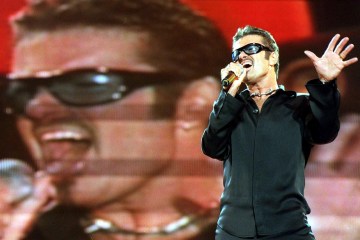 He released his final album under Colombia records last year.

The album, Monsters, marked a comeback for the singer from Chichester, West Sussex, following his break from music during the pandemic.

In 2013, he won the Brits Critics’ Choice Award and his platinum debut album Long Way Down went straight to No1.

His track Another Love — his first top 10 single — has now had more than 540 million plays on YouTube.

He revealed last year he was diagnosed with chronic anxiety when he was rushed to hospital with a serious panic attack in 2018.

At the time Tom believed he was suffering a stroke.

He told The Sun: “I guess I look back on myself as a 22-year-old and I had to grow up incredibly fast,” says Odell.

“I was ambitious. Very quickly, I was singing at Glastonbury and having a No1, and you need to have an incredibly thick skin to be able to deal with the rollercoaster.

“I definitely overworked and became addicted to work, traveling and the rollercoaster, and that didn’t help.

“One night you’re playing in front of 40,000 people and the next morning you’re opening up a newspaper and reading something negative about yourself. It’s very disorientating.”

His new stripped back album, Best Day Of My Life, his 5th studio album due out on October 28th, takes him to some frank and painful places, exploring topics which resonate with many Londoners – from his ongoing battle with anxiety to tackling the emotional peaks and troughs.