The Kardashian kids are ready to take the stage.

Kim Kardashian and Kanye West’s children North, 9, Saint, 6, Chicago, 4, and Psalm, 3, transformed into musical greats for a Halloween photoshoot, and their proud mom shared some behind-the-scenes footage on the TikTok account she shares with her eldest daughter Tuesday.

The kids were all smiles as they posed for a photographer in a series of video clips on the @kimandnorth account, with North dressed as Aaliyah, Saint as Snoop Dogg, Chicago as Sade Adu and Psalm as Eazy-E.

Clad in a miniature recreation of the red, white and blue Tommy Hilfiger look Aaliyah wore in a 1997 campaign for the designer, North rocked a puffer coat, bandeau top and baggy belted jeans with one red leg and one blue leg, exposing the waistband of a pair of Tommy Hilfiger underwear.

North wore her hair long and straight for the shoot to mimic the “Are You That Somebody” singer’s look — and she isn’t the only one in the family to copy the late star’s style in recent days.

The reality star is such a big fan of the R&B and hip-hop star’s work that she dressed like Aaliyah (in a different bedazzled bra) for Halloween 2017, with some people accusing her of cultural appropriation for the costume choice.

Saint dressed up like Snoop Dogg in a flannel shirt and braids. 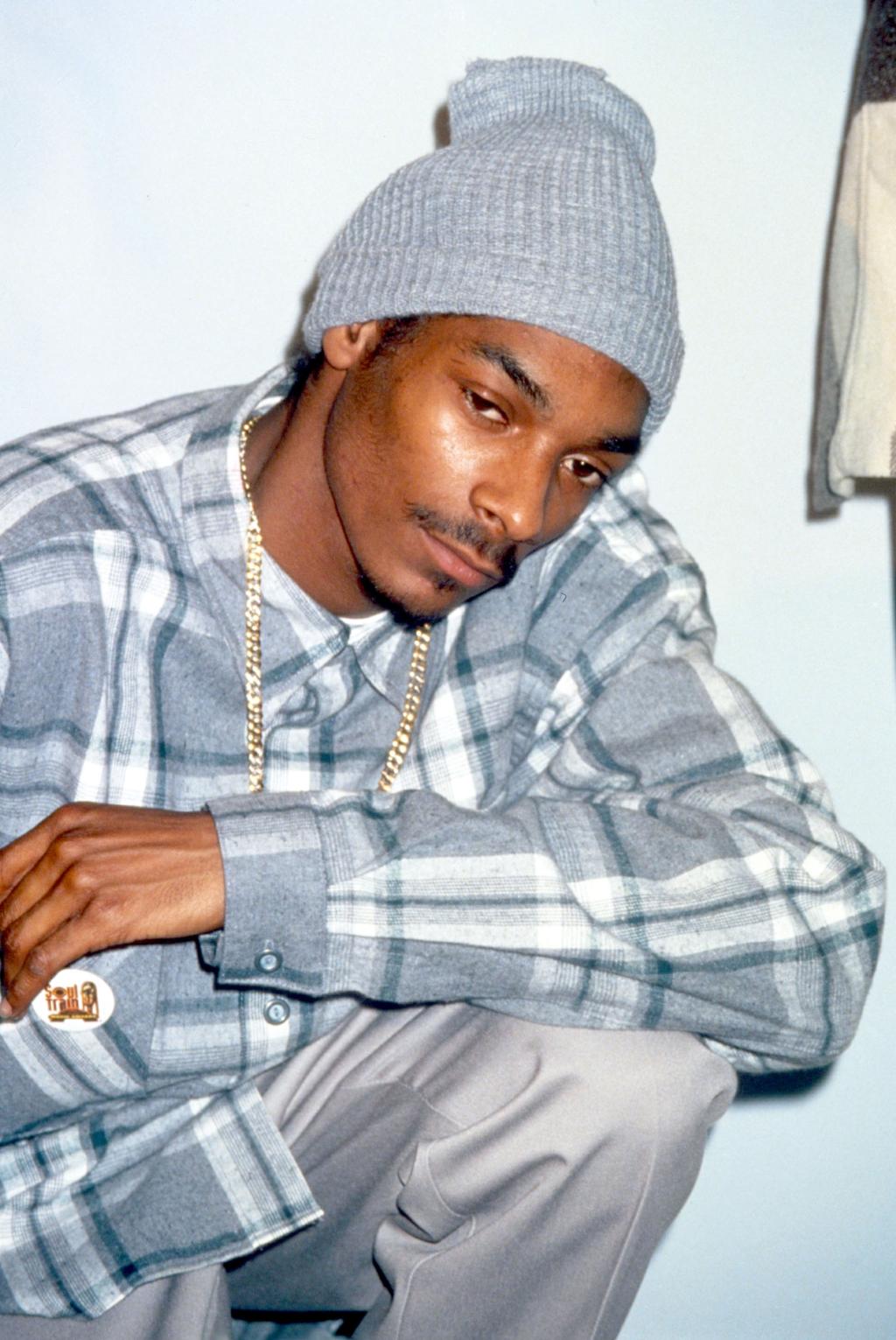 Lastly, Chicago rocked a double denim look to emulate Sade, wearing the same button-up shirt and jeans look the “No Ordinary Love” singer showed off in a 1980 photoshoot. The tot — who also wore Sade’s braid and gold hoop earrings — even struck the star’s arms-folded pose, showing off a gold cuff bracelet just like the chart-topper’s. 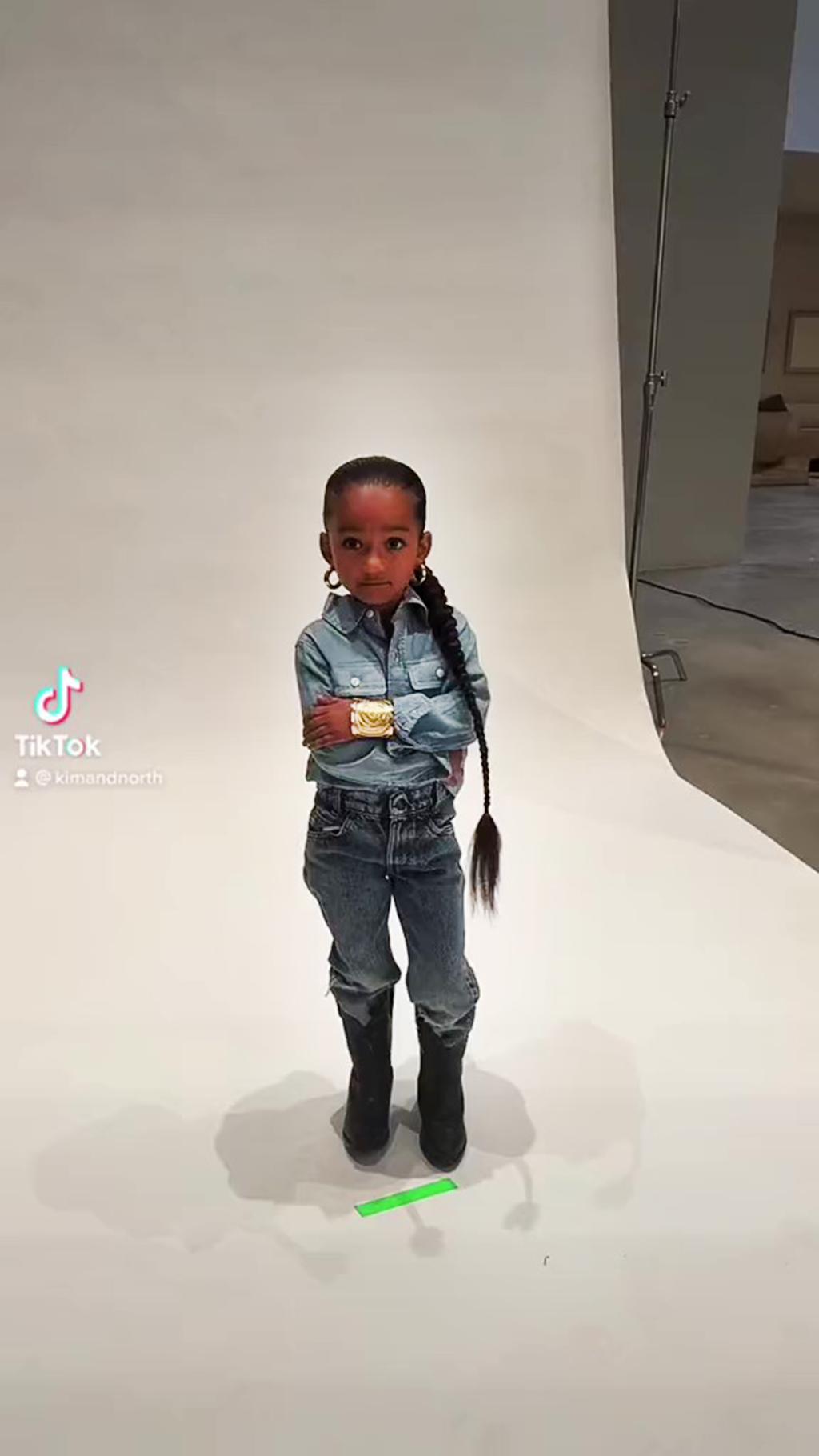 Chicago posed like Sade Adu in her denim-on-denim outfit. 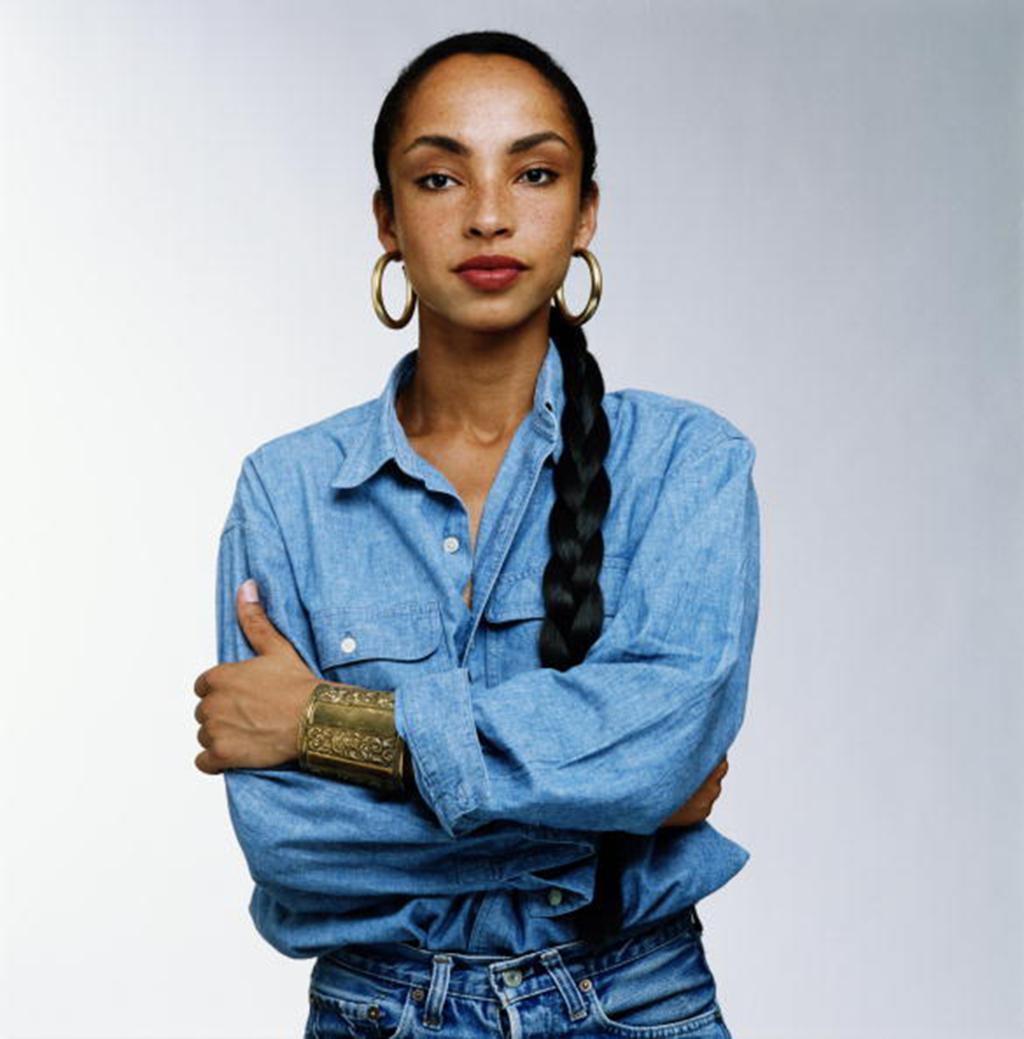 Said wore a similar outfit in a 1980 photograph.

The family headed on a Halloween outing earlier this week, with Kardashian sharing some snapshots from the “Nights of the Jack” event in Calabasas, Calif., on her Instagram Story.

The night out happened hours after the Skims founder denounced the anti-Semitic remarks her ex-husband made on social media.

“I stand together with the Jewish community and call on the terrible violence and hateful rhetoric towards them to come to an immediate end,” she wrote on her Instagram Story Monday.