“It’s an example of fulfilling our promise to become a more diverse organization and to shine a spotlight on those who were either undiscovered or underappreciated in the classical music community,” he said.

More:From Beyoncé to Bach to Kurt Cobain, cellist brings love of all music to Canton Symphony

Cann will be featured on Florence Price’s Piano Concerto in One Movement. Price was the first Black woman to have a work performed by an American orchestra.

“I don’t think anything like this has happened in Canton before like a rising African-American woman performing the work of Florence Price who was such a driving force in the classical music community,” Maslyk said.

Over the past 10 years, Price “has received a resurgence in notoriety but she was previously ignored,” Maslyk said.

Selections from Price’s 300 compositions have been performed by such celebrated musicians as soprano Leontyne Price and contralto Marian Anderson, the Canton Symphony Orchestra said.

Born in 1887 in Little Rock, Arkansas, Price won first prize in the Wanamaker Competition with her Symphony in E minor, and as a result, became the first female composer of African descent to have a symphonic work performed by a major national symphony orchestra.

The Chicago Symphony Orchestra played the world premiere of her Symphony No. 1 in E minor in 1933 during Chicago’s Century of Progress Exposition. Despite the fame the performance garnered, other high-profile performances and recognition would not follow for Price due to systemic racism.

Now Price is remembered as a significant composer of the 1930s and 1940s, the Canton Symphony Orchestra said.

At Sunday’s concert, Price’s concerto will be played alongside works by Franck, Strauss and Tchaikovsky.

Making her orchestral debut at age 14, Cann has since performed with orchestras in Atlanta, Cincinnati, Cleveland, New Jersey and Philadelphia. This season she will be featured with the Los Angeles Philharmonic.

Debut performances this year will include the Baltimore, Seattle and Utah symphonies, along with the New York Youth Symphony at Carnegie Hall. 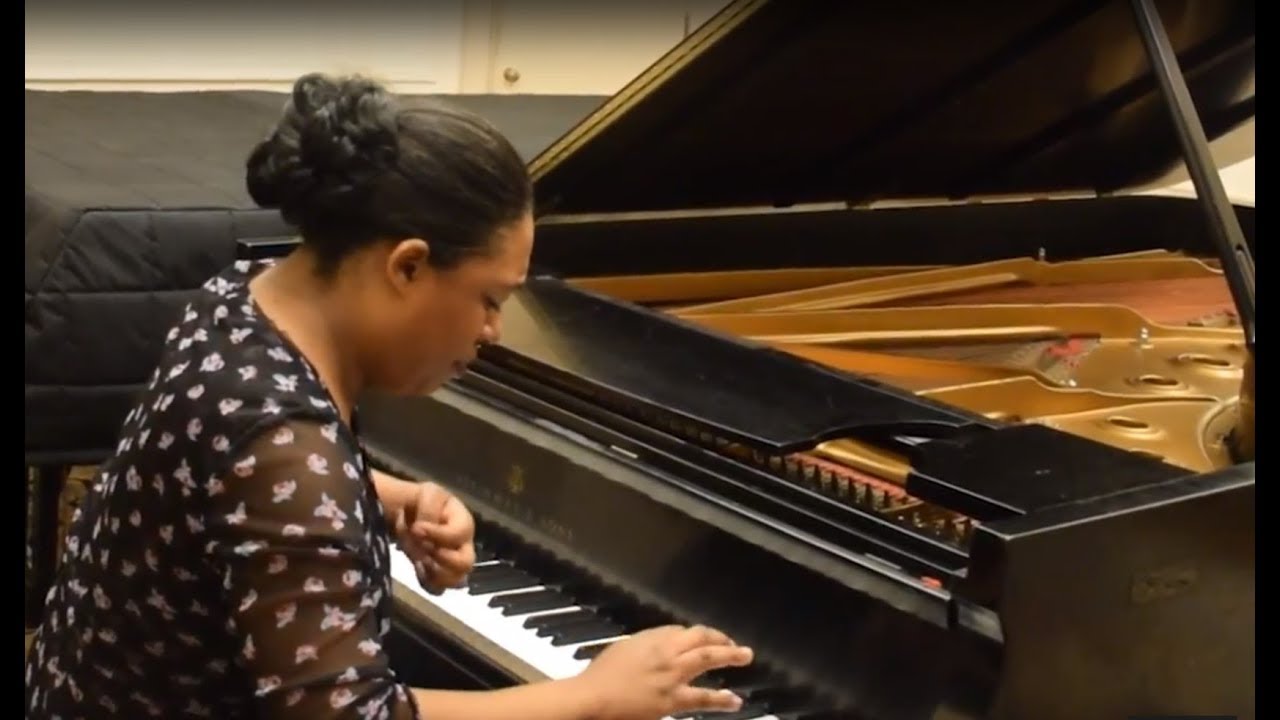 Cann is the recipient of the 2022 Sphinx Medal of Excellence and the 2022 Andrew Wolf Chamber Music Award.

She studied at the Cleveland Institute of Music and the Curtis Institute of Music, where she holds the inaugural Eleanor Sokoloff Chair in Piano Studies. She also regularly appears in solo and chamber recitals throughout the United States, China and South Korea.

Cann is an admirer of Price’s music, and she performed the New York City premiere of the composer’s Piano Concerto in One Movement with The Dream Unfinished Orchestra in July 2016, followed by another premiere with the Philadelphia Orchestra in 2021.

This is the second MasterWorks concert of the new season.

MJ Albacete will be leading a pre-concert discussion with Cann from 6 to 6:30 pm in Umstattd Hall. Guests are encouraged to arrive early to hear the talk and then enjoy live music in the lobby from Canton Youth Symphony students from 6:30 to 6:50 pm