Dharamshala: The Tibet Policy Institute organized the 4th Young Indian Research Scholars’ Conference from 17th to 19th September 2022 at Sarah College (Institute of Buddhist Dialectics) in Dharamsala. The theme for the Conference, “Tibet and the Himalayas”, brought together young Indian research scholars from the Indian sub-continent to present their scholarship on Tibet and the Himalayan Region. The event began with an inaugural address by Khenpo Sonam Tenphel, the Speaker of the Tibetan Parliament-in-Exile, who highlighted the global significance of Tibet. The keynote address by Professor Tanka Bahadur Subba, the former Vice-Chancellor of the University of Sikkim, focused on the dire need for the younger generations to become more responsible and attentive to the cause of Tibet. Furthermore, he drew attention to the importance of respecting and preserving the stories of the older generation of Tibetans, as these are the foundation of the history and memories passed along to future generations. The 35 scholars from the conference spoke on various subjects, from state and security, relations between Tibet and Western Himalayas, Buddhism and culture in Eastern Himalaya, the Tibetan exile freedom movement, and the trans – Himalayan ecology, development, climate change, trade, and exchanges.

The conference included the participation of established scholars of Tibet and Himalayan Studies. Dr. Vasudha Pande, an associate professor at the Lady Shri Ram College, spoke about the importance of provincialising the Anthropocene in relation to the discussion around climate change in the Himalayas. Dr. Prashant Negi elucidated the relationship between Tibet and Kinnaur. Dr. Swati Chawla, an associate professor at OP Jindal Global University, shared her research on Tibetan migration to India in the early 1950s and the question about the impossibility of renunciation.

Overall, the conference sought to explore the challenges and perspectives on the historical significance of Indo-Tibet relations and the way forward into the future, placing Tibet at the center of the Himalayan discussion and discourse. The Tibet Policy Institute hopes to highlight the visibility of Tibet and the Himalayas in the larger context of geopolitics, history, and culture. The “Young Indian Research Scholars’ Conference” is an endeavor toward that goal. 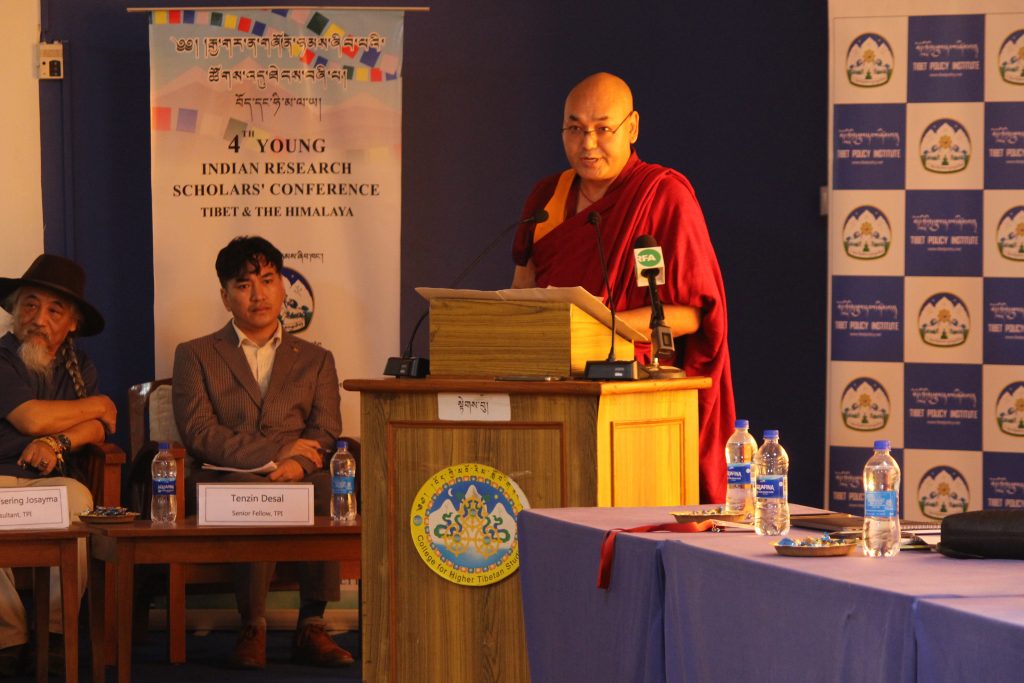 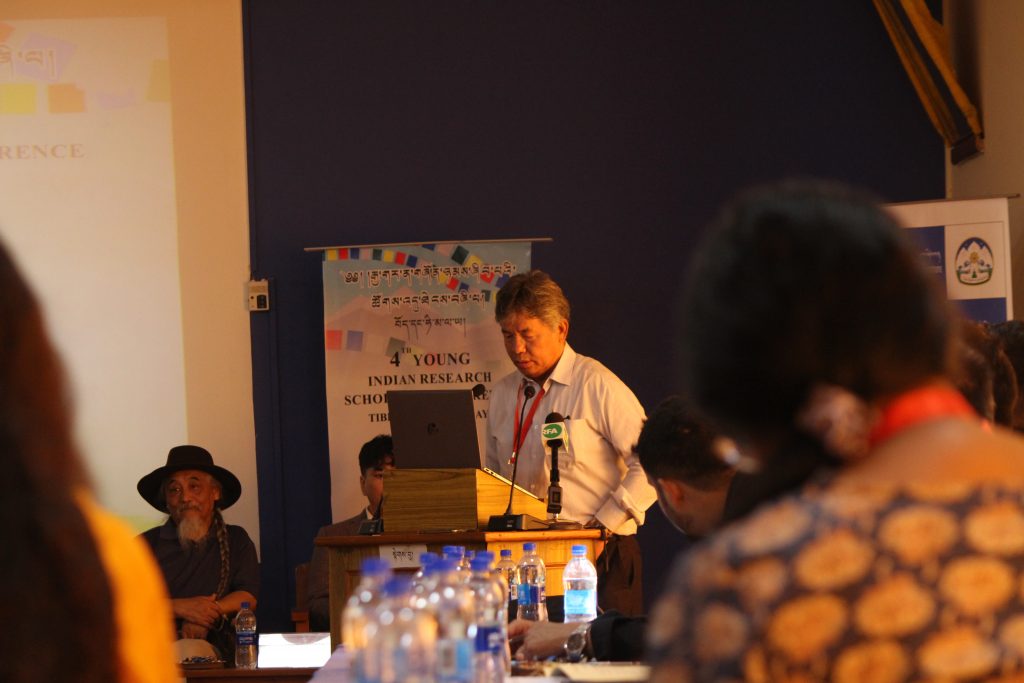 Participants during the conference.