Hans Zimmer’s piano teacher never thought his student would be one of the most successful composers in Hollywood. His pupil took lessons only for two weeks before his teacher gave up. As the story goes, he told Zimmer’s mother: “Either the boy goes or I do.”

But the incident hardly left an impression on Hans Zimmer, six years old at the time.

Now, around six decades later, the musician can look back at an illustrious career as one of the most famous film score composers in the world.

Born on September 12, 1957 in Frankfurt Main, Hans Zimmer decided to learn the basics of composing by himself, without the help of a teacher or signing up for a music school.

At the beginning, he composed advertising jingles until he teamed up with prolific film music composer Stanley Myers, who died in 1993.

His big break in Hollywood came when director Barry Levinson signed up Zimmer for his film “Rain Man” (1988) with Dustin Hoffman and Tom Cruise.

Music for Ukraine: Zimmer at a concert in Copenhagen

Since then, Zimmer has composed scores for more than 150 films. He won his first Oscar for “The Lion King” (1995) and the second, 27 years later, for the science fiction epic, “Dune” (2021), directed by Denis Villeneuve.

Zimmer has influenced Hollywood music in all genres, including children’s movies to action and war dramas.

“At the end, it’s all about expressing things with music, which cannot be expressed elegantly in pictures or words on the screen,” he once said. 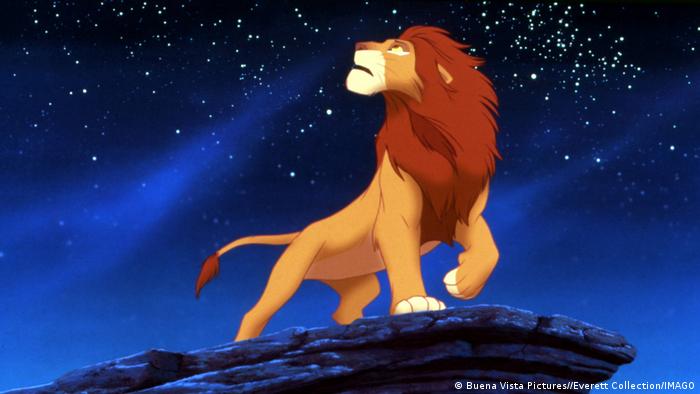 The secret of his success lies in something completely different from music lessons, reading notes or technical perfection: It’s all about listening, he says. “The most important for a musician is to learn how to listen, not, to learn how to play,” Zimmer told DW in an interview a few years ago. He learned from other composers and their music. “The inspiration comes from others. It is like a conversation that takes place on a completely different level.”

No retirement in sight

Even at 65, the composer is not thinking of retiring. Next year, Zimmer goes on tour again and will hold 32 concerts in 15 countries, including in Germany. At the same time, work continues on the second part of “Dune,” set to be released in 2023.

For Zimmer, another thing that is very close to his heart is the future of the planet. His work on “Frozen Planet II,” he says, is “the most important that we have ever done.”

Furthermore, he emphasized the peacemaking power of art during his last tour, which took place shortly after Russia invaded Ukraine earlier this year. Artists are there to “bring peace to this world.”

This article was originally written in German.