Following his authoritative tomes about the Order of Malta in the 18th century and about Christians and Ottomans in the Mediterranean, Malta-based French historian Alain Blondy has regaled us with another commanding researched oeuvre, this time encompassing the exciting world of pirates, corsairs and filibusters .

Pirates have fired the imagination of readers for centuries. The vision of a devilish one-eyed mariner, standing on the bridge of a sailing ship, balancing his body on a wooden leg, under the dreaded black ensign depicting a skull and a pair of crossed bones comes to mind at the mere mention of some illustrious adventurous names.

Pirates before the Neolithic period

There is another reason why our brain rapidly conjures such fanciful images. Archaeological finds point to the existence of pirates thousands of years before the Neolithic period. Those early explorers responded to their metaphysical craving towards the discovery of the unknown beyond the horizon, searching for enchanted islands and alien territories.

It was the Greeks, who gave pirates their name – peiratèsfrom the verb peiraô, meaning ‘to attempt, to undertake’. Seeking fortune in their endeavors, these daring travelers seized whatever they deemed of value on their ventures. Aristotle, listing the different labors of men, acknowledges those employed in farming, hunting, fishing, but also in thievery and piracy.

Since the third millennium BCE, with the development of metals, communities engaged more in maritime commerce. While humans were civilly organizing law and order on their lands, for a long time the seas remained anarchic spaces. Enterprising seafarers, besides dealing with the obvious natural challenges of the sea with its threatening waves, storms and potential wreckages, did not hesitate to confront what would later be termed as ‘the fortunes of the sea’.

It was around the Mycenaean era, 15 to 12 centuries BCE, that political powers felt the need for a naval force that could control this maritime anarchy. Fast boats, manned by a chiourme of strong rowers, developed into the Greek and Roman sea craft, known as triremes, often engaged in chasing the unruly thieving mariners. In 44 BCE, Cicero condemned pirates as ‘the enemies of humanity’.

Battle of Preveza by Ohannes Umed Behzad. The Mediterranean was raided by the Saracens of the Ottoman Empire. Photo: Wikimedia Commons

By time, besides skilled oarsmen, the need arose to opt for a more economical solution by conscripting slaves and convicts into galley gangs. Two thousand years ago, Georgians from the Sea of ​​Azov and the Black Sea often attacked merchant ships and coastal villages in the Mediterranean.

The Romans, busy trading wine with slaves, profited from what was becoming legitimized violence on the waves. Enlisted piracy eventually developed into a system of legal theft, in the service of prevailing rulers, after acquiring a license to hunt down (French courir sus = to run after) and attack adversary ships. Such running chasers became corsairs.

Pirates have fired the imagination of readers for centuries

In medieval times, sea adventurers were engaged to supplement structured armed navies in their frequent and expensive maritime wars. Enemy ships were targeted, attacked, disarmed and looted with crew and passengers taken into slavery.

The corso became a major economic and military activity of many kingdoms and dominions, foremost among them the Order of the Knights of Malta, busy policing the Mediterranean. Vessels flying the Ottoman Crescent, sworn enemies of the Christian Cross, became the acceptable victims of punitive assaults by corsairs licensed in Malta. Such incursions included raids on Muslim seashore communities.

Since the 16th century, with several imperial navies exploring and dominating new territories across the oceans, corsairs, licensed by rival kingdoms to undertake legitimate theft, became the curse of sea travelers. In later centuries, more so in the Caribbean up to the 19th century, corsairs were also known as filibusters.

A filibuster was an irregular military adventurer, often engaged in fomenting insurrections in Latin America in the mid-19th century. The word was derived from the Spanish filibustero, which literally means ‘freebooter’. In turn, the Spanish must have borrowed it from the French filibuster.

From Antiquity to modern times

In his 400-page tour de force, Blondy visits the seas of Antiquity and their handling of these lawless seafarers before passing on to trace such audacious developments from Roman times to the feudal period.

For the Middle Ages the author takes the reader on a voyage from the North to the Mediterranean, introducing corsairs in the employ of emerging states. 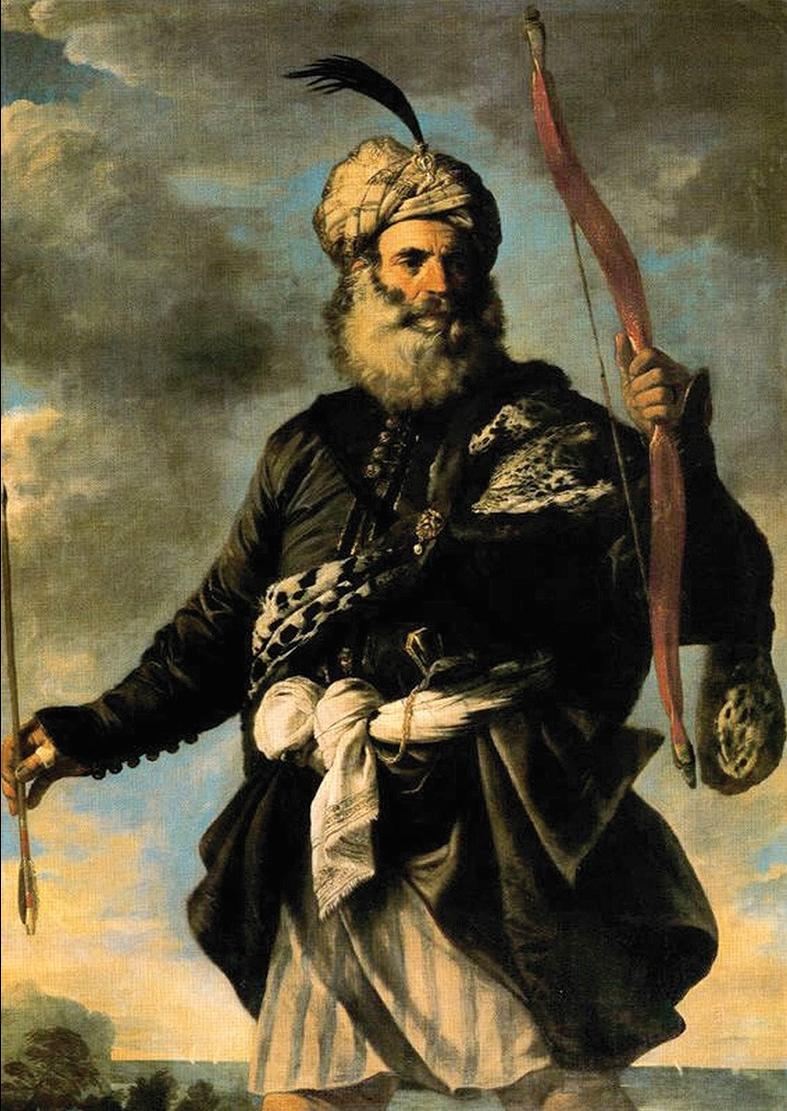 Between the seventh to the 12th centuries, Blondy charts the Muslim maritime expansion as played out against the exciting exploits of the Knights of St John.

He explores the Elizabethan ‘dogs of the sea’ of the 16th century, Renaissance France, the Barbary Regencies and the French emerging marine power.

Riding a pirate ship in another fluid expanse of the world, the author accompanies the pirates of the big oceans from the Far East in the 16th century to the Caribbean of the 17th.

He narrates the exploits of the filibusters and their legends at the dawn of the Enlightenment. Entering the majestic court of Louis XIV, Blondy traces the corso during the 19th century without forgetting to recount the brigand trials of the time in the China seas.

Finally, the author updates readers with the abolition of piracy in the 19th century and the creation of subsequent war navies, winding up his research with an analysis of the marauding situation on the seas of today.

The book includes a comprehensive selected bibliography and an index.

Campus FM, the radio of the University, this summer is rescheduling from their archives the series Kursar fl-Ibħra Tagħna, an animated history series on pirates and corsairs, wherein the reviewer meets several historians, including Prof. Blondes.

Independent journalism costs money. Support Times of Malta for the price of a coffee.