Victoria A. Casey McDonald, author of “Just Over the Hill: Black Appalachians in Jackson County.”

“Just Over the Hill: Black Appalachians in Jackson County,” a decade-old book that recounts the stories of local African Americans, is getting a second life, thanks to Western Carolina University.

Written by the late Victoria A. Casey McDonald, a teacher, minister and storyteller, the book holds the narratives of educators, soldiers, workers, ministers and athletes from the community surrounding WCU.

The book, reissued by the University of North Carolina Press and distributed for WCU’s Hunter Library, will be available in bookstores beginning this month. The new version includes a new foreword by Marie T. Cochran, writer, educator and founding curator of the Affrilachian Artist Project.

“Originally published by Catch the Spirit of Appalachia, ‘Just Over the Hill’ captures biographies and histories from members of the local African American community, including the author’s great-grandmother, who was born into slavery,” said Heidi Buchanan, professor and research and instruction librarian at Hunter Library. 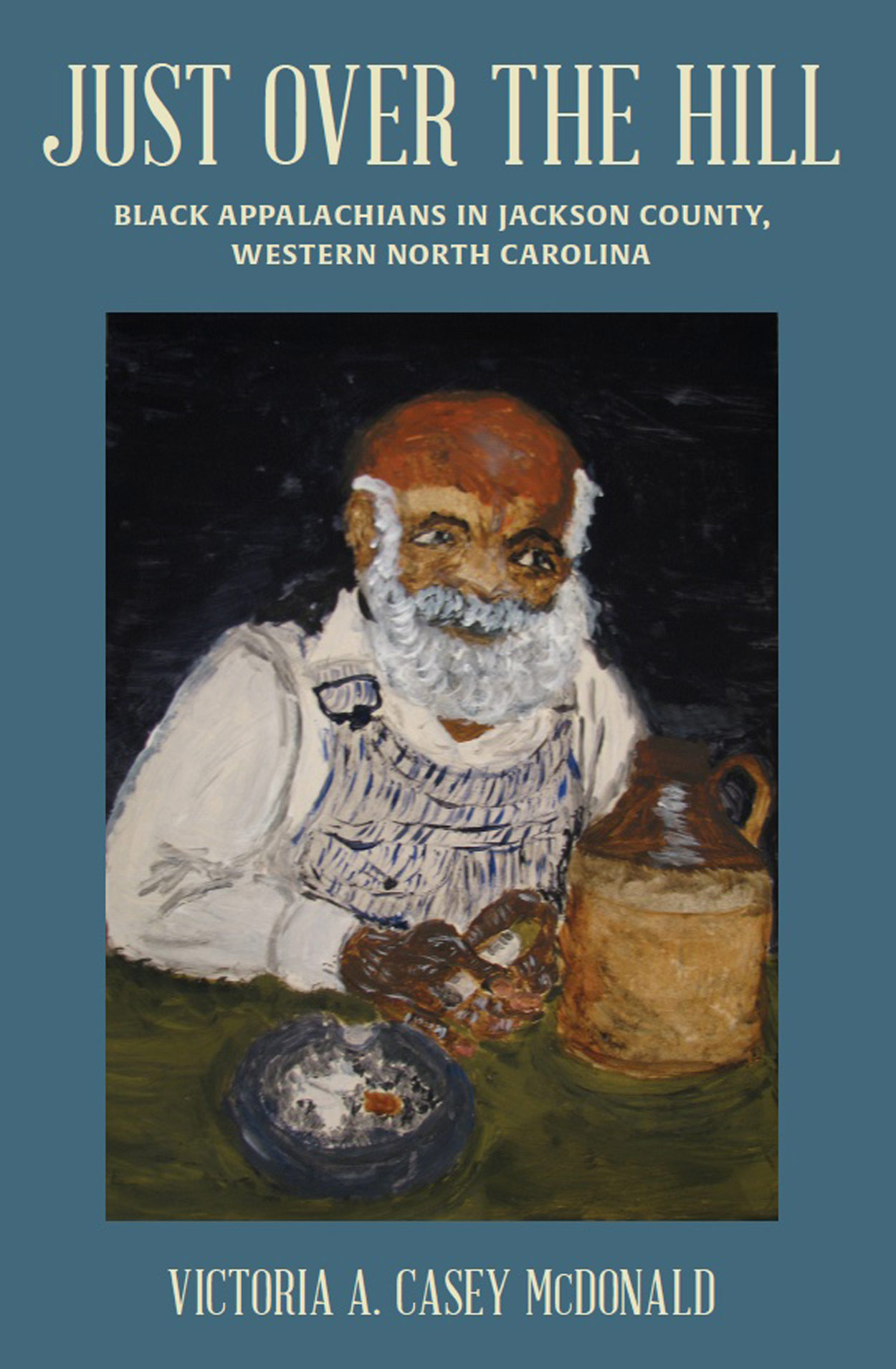 Buchanan said the reissue is the result of a collaboration with the author’s daughter, Faustine “Tina” McDonald.

“My mother’s life work on African American history in Western North Carolina, that is composed in all her books, is a great learning and educational tool,” said McDonald. “Being able to reprint ‘Just Over The Hill’ is much needed in the community, which is finding a younger generation as well as people moving here, wanting and needing to know the history of the area.

“It excites me to know people will get to see and understand how much the African American community contributed to the building of the community they live in today.”

This is the third in Hunter Library’s series of regionally focused reprints, all funded by Thomas W. Ross publishing grants, which help establish sustainable publishing initiatives including reissuance of out-of-print works. The previous two are “Twenty Years Hunting and Fishing in the Great Smoky Mountains” by Samuel J. Hunnicutt and “Mountain Days: A Journal of Camping Experiences in the Mountains of Tennessee and North Carolina, 1914-1938” by Paul M. Fink.

“Just Over the Hill” is available for checkout at Hunter Library and on sale wherever books are sold, including City Lights Bookstore in Sylva.