In a review recently published in the open-access journal Applied Sciencesresearchers presented a systematic literature review of blockchain applications in forestry. 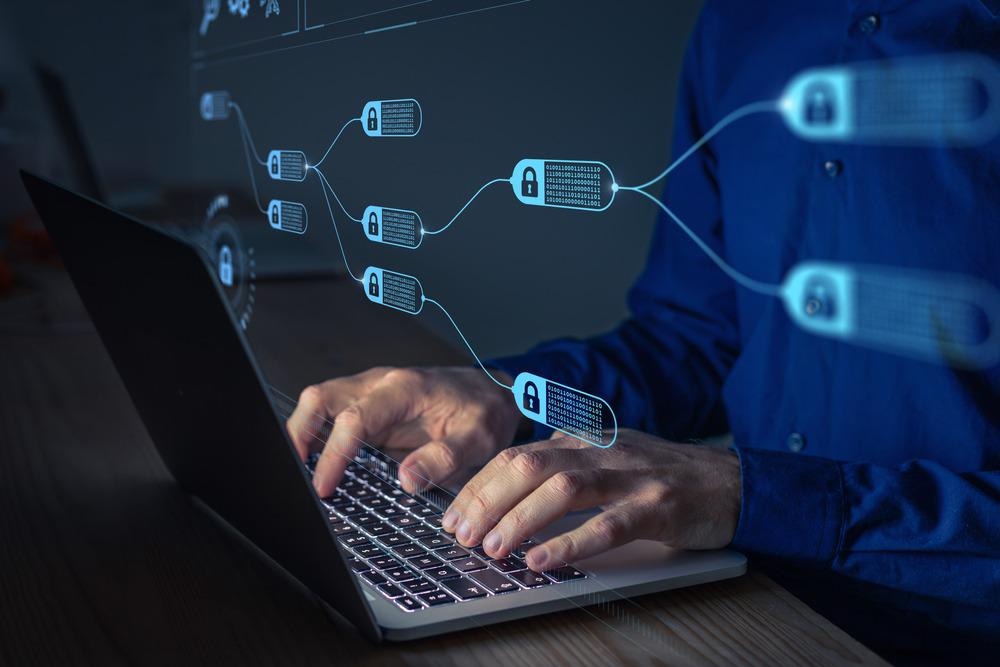 However, as the technology has progressed, more emphasis has been paid to how this distributed ledger technology can be applied to different applications in a variety of industries. The blockchain applications in forestry have not been thoroughly examined to date. 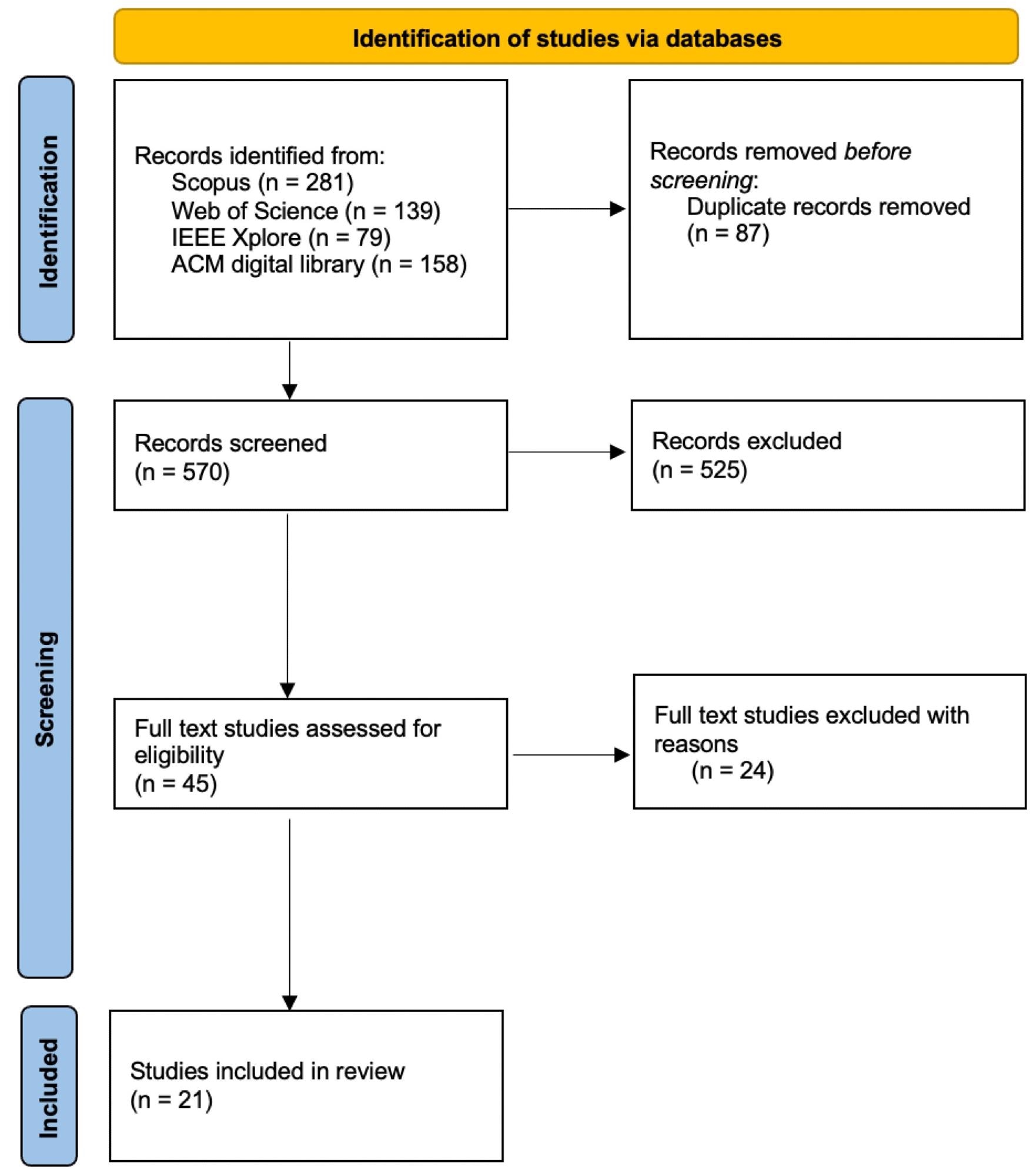 The Preferred Reporting Items for Systematic Reviews and Meta-Analyzes (PRISMA) flowchart of this systematic literature review, based on the PRISMA 2020 guideline. Image Credit: He, Z., Turner, P., Applied Sciences

In this study, the authors evaluated published research on blockchain-based forestry applications. Based on content analysis, a systematic review was conducted to identify, analyze, and discuss current literature on current blockchain applications proposed or deployed in the forestry sector. The results were divided into three domains: forest management, forest fire detection, and traceability of forest-based products. The focus was on the benefits, limitations, and prospects of blockchain applications in the forestry industry. 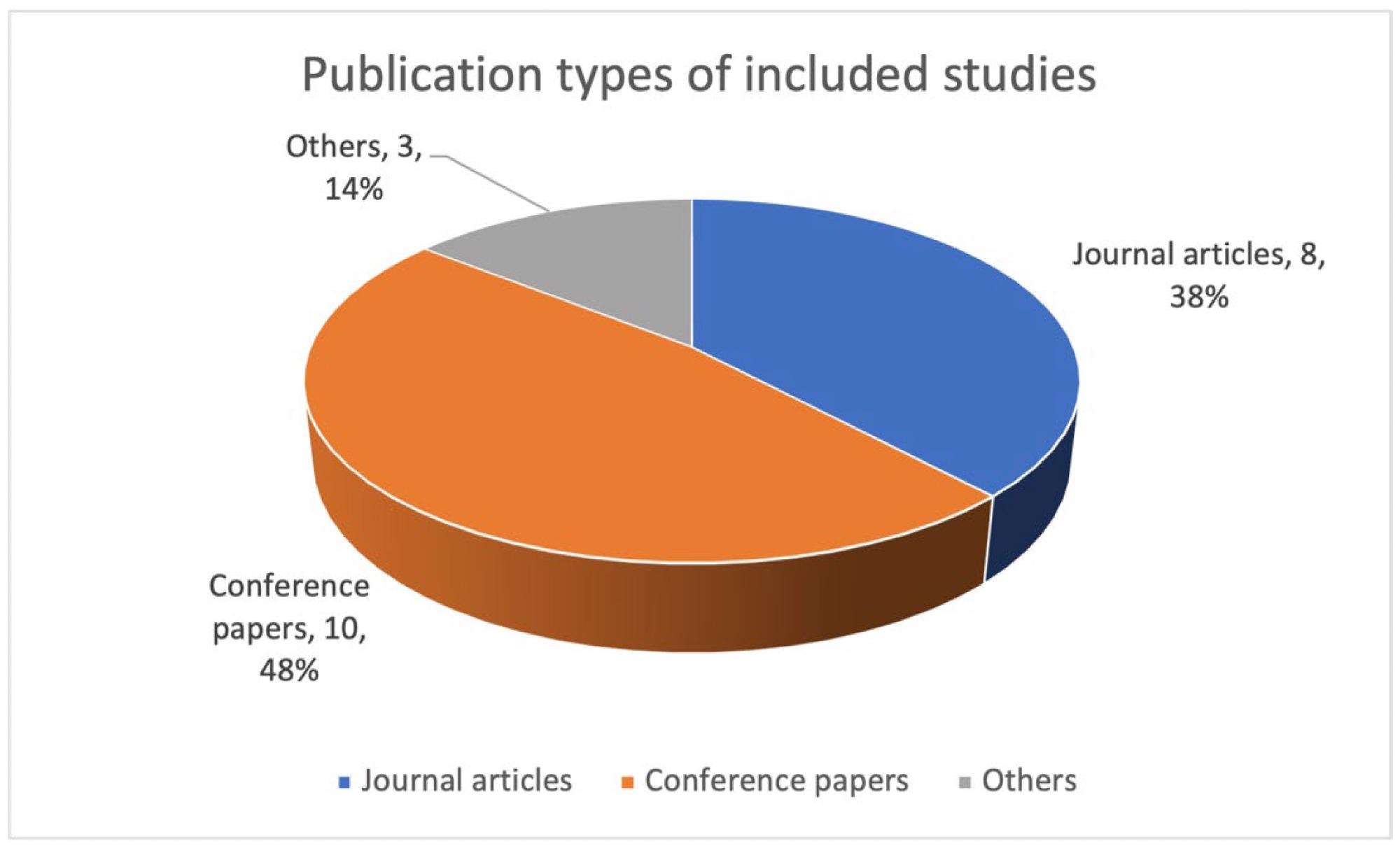 Some studies also revealed that little research had been done on the risks and challenges of blockchain adoption in the forestry industry. Because blockchain adoption necessitated cryptography and smart contract professionals, the blockchain was relatively sophisticated and difficult to utilize in forestry. 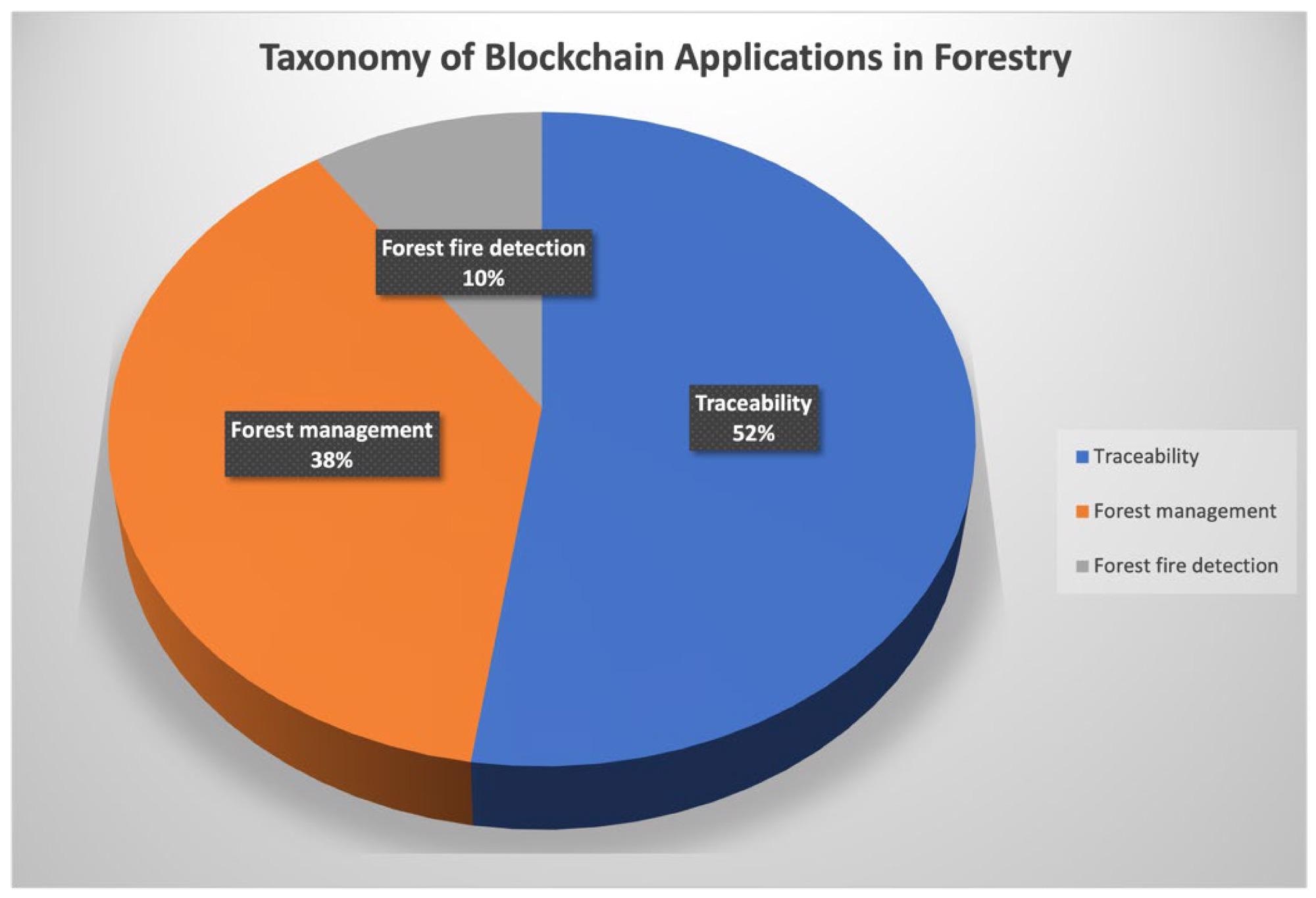 In conclusion, this study elucidated the current state of blockchain technology in forestry. A systematic review strategy was used to accomplish the research goals. The findings of the study demonstrated that blockchain has a lot of potential in sustainable forestry, maintaining biodiversity, reducing illicit logging, and a lot of other forestry-related sectors.

It also demonstrated that blockchain in forestry is still in its infancy and is difficult to implement, as it necessitates the involvement of experts. The benefits, constraints, and opportunities that blockchain presents to forestry were highlighted.

The authors mentioned that managers and practitioners interested in implementing blockchain in the forestry sector should think about the risk of data leaks and cyber-attack. They also believe that future research areas could concentrate on blockchain adoption in forestry businesses, blockchain security risks, and blockchain-based internet of things (IoT) systems in forestry.

Disclaimer: The views expressed here are those of the author expressed in their private capacity and do not necessarily represent the views of AZoM.com Limited T / A AZoNetwork the owner and operator of this website. This disclaimer forms part of the Terms and conditions of use of this website.