A new Rochester study finds that a person’s mobility patterns can be predicted with surprising accuracy based on data collected from their acquaintances — and from strangers who are at the same location at a similar time. (Getty Images photo)

New research out of the University of Rochester shows that data collected from your acquaintances and even strangers can predict your location.

Data about our habits and movements are constantly collected via mobile phone apps, fitness trackers, credit card logs, websites visited, and other means.

But if we turn off data tracking on our devices, aren’t we untraceable?

No, according to a new study.

“Switching off your location data is not going to entirely help,” says Gourab Ghoshal, an associate professor of physics, mathematics, and computer science and the Stephen Biggar ’92 and Elizabeth Asaro ’92 Fellow in Data Science at the University of Rochester.

Ghoshal, joined by colleagues at the University of Exeter, the Federal University of Rio de Janeiro, Northeastern University, and the University of Vermont, applied techniques from information theory and network science to find out just how far-reaching a person’s data might be. The researchers discovered that even if individual users turned off data tracking and did not share their own information, their mobility patterns could still be predicted with surprising accuracy based on data collected from their acquaintances.

“Worse,” says Ghoshal, “almost as much latent information can be extracted from perfect strangers that the individual tends to co-locate with.”

The researchers published their findings in Nature Communications.

The smoking gun: your ‘colocation network’

The researchers analyzed four datasets: three location-based social network datasets composed of millions of check-ins on apps such as Brightkite, Facebook, and Foursquare, and one call-data record containing more than 22 million calls by nearly 36,000 anonymous users.

They developed a “colocation” network to distinguish between the mobility patterns of two sets of people:

The ability to predict the locations of individuals or groups can be beneficial in areas such as urban planning and pandemic control, where contact tracing based on mobility patterns is a key tool to stop the spread of disease. In addition, many consumers appreciate the ability of data mining to offer tailored recommendations for restaurants, TV shows, and advertisements.

However, Ghoshal says, data mining is a slippery slope, especially because, as the research showed, individuals sharing data via mobile apps may be unwittingly providing information about others.

“We’re offering a cautionary tale that people should be aware of how far-reaching their data can be,” he says. “This research has a lot of implications for surveillance and privacy issues, especially with the rise of authoritarian impulses. We can not just tell people to switch off their phones or go off the grid. We need to have dialogues to put in place laws and guidelines that regulate how people collecting your data use it. ” 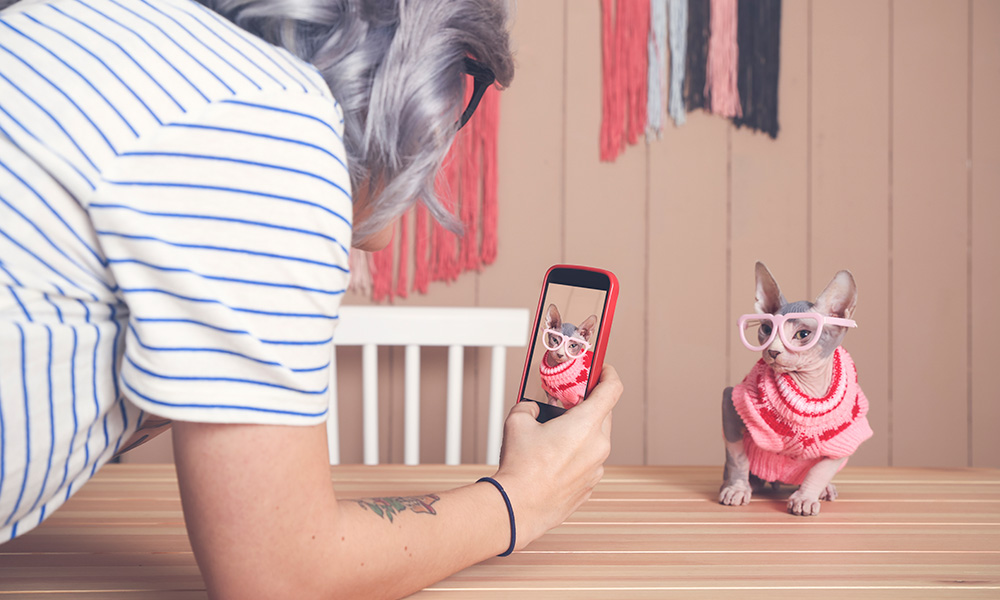 Can social networks help us be more creative?
Our interactions on social media could encourage new ways of thinking and different perspectives, if creativity was considered part of the network’s algorithms, say Rochester researchers. 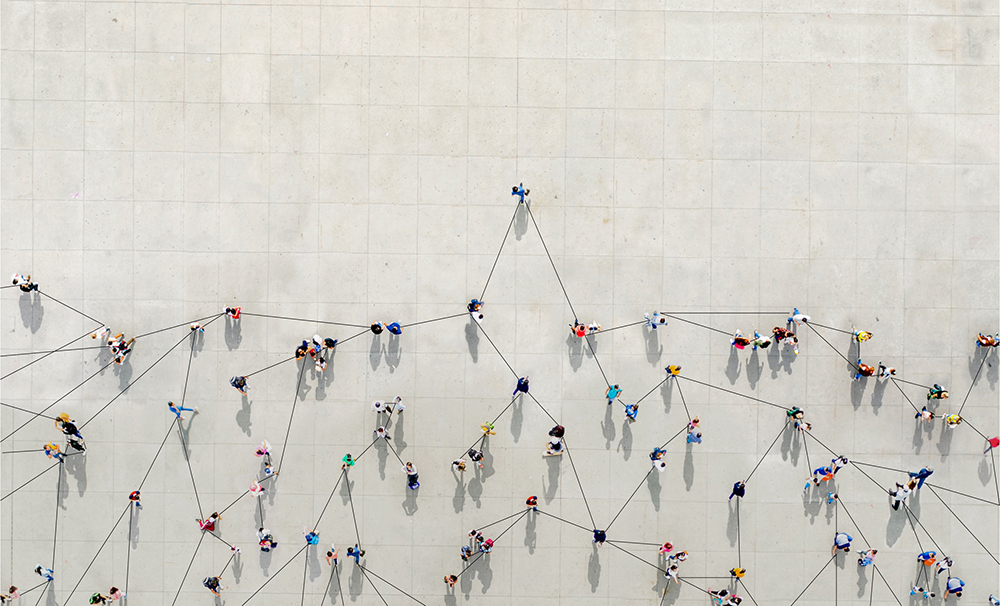